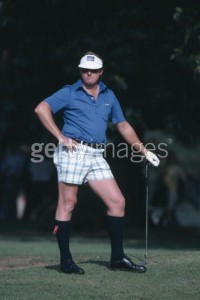 We are now in an era where all professional sports are considered and treated like science how to train how to eat how to sleep how to think, no detail is left to chance in an attempt to gain an edge and progress.The game of golf is no different a regular tour professional will have in his team a physiologist,personal trainer, dietitian, masseur and a swing,shortgame and putting coach.

We here talk of club head speed,ball resolution,v grooves every technology invented comes into the game of golf and yet the pro golfer in most cases a toned athlete has to wear trousers. I find it amazing that the PGA tours who are trying to promote the game on both sides of the Atlantic consider that the wearing of shorts would be harmful to the game of golf. The game of golf has to be one of the most explosive sports one minute you are strolling down a fairway the next you go from a still address position to an act that requires every muscle in your body to work in sync at high speed to produce a drive of 300 yards the whole act takes 2 to 3 seconds but you must wear trousers? come on!

Years ago before golf was a science and some things were left to chance a man Called Brian Barnes decided it was time to play golf  in shorts. Playing on the European tour and knowing he faced a fine for wearing the shorts the Scotish pro whos greatest achievement was beating Jack Nicklaus twice in the same day at the 1975 Ryder Cup decided enough was enough and wore his shorts during a tour event. 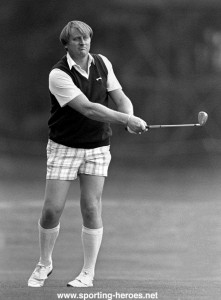 There was of course calls to hang him but 3 hefty fines each exceeding each other was enough to make him resort back to the trouser option and the rebellion was over in a matter of weeks.What we need is a new rebell on tour to take on the authorities who see shorts as an act of evil that will destroy golf as we know it. I know who I have in mind but would love to know your choice? who can move world of professional golf into a new era ?

Rookie Harris English is tall, athletic, and blessed with a smooth swing that is... 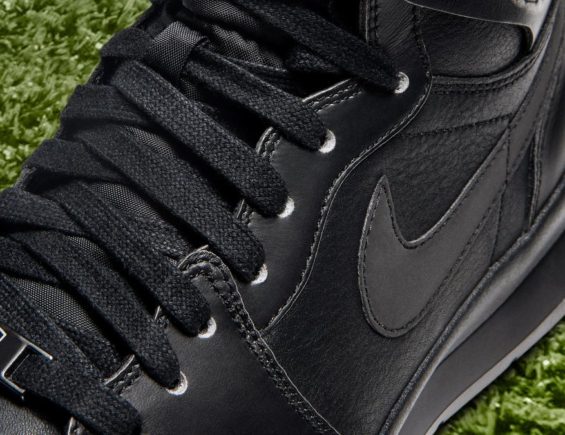