Doug Carrick is among a handful of talented Canadian golf course designers who have completely transformed the national golf scene and, in particular, the look of the Ontario golf landscape. Carrick’s first time on a golf course was at 8 or 9 years old when he and his family were vacationing at a cottage near Midland, Ontario. “I immediately fell in love with the beautiful tranquil setting…and the sound of the ball being hit by a persimmon driver as it echoed through the trees,” says Carrick. “I was hooked.” At 13, he was caddying at the Bayview Country Club in Thornhill, Ontario, and by 17 he knew he wanted to design courses. 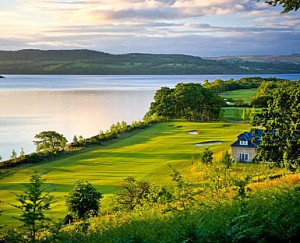 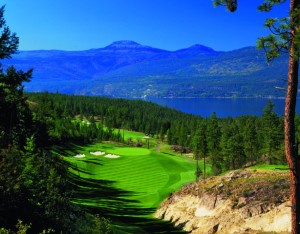 After graduating from the University of Toronto, he apprenticed under renowned Canadian course designer, C.E. “Robbie” Robinson. Robinson had also worked under the wing of the most imaginative and forceful of all Canadian designers, Stanley Thompson. During this time, he assisted Mr. Robinson in the design and remodeling of several golf courses across Canada.  An avid golfer, when he can find time, he believes great golf courses test shot-making and mental skills, respect the natural environment, provide a fair challenge for golfers of all abilities, and offer tremendous variety. “There is an ebb and flow to all great courses – much like a great novel that leads the reader on – creating a variety of twists and turns, with some surprises along the way, and reaching a climax or crescendo toward the end,” he says. 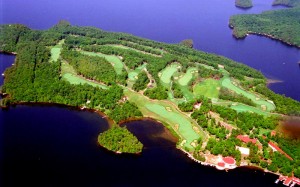 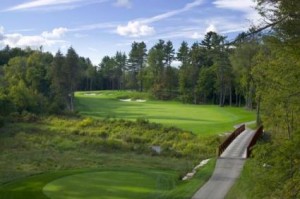 Since the establishing of Carrick Design Inc. in 1985, Douglas Carrick has been involved in the planning and design of over fifty golf course projects, from the Scottish countryside to suburban Seoul. His portfolio includes courses like: Bigwin Island Golf Club, Lake of Bays, Muskoka, Ontario, Canada; Angus Glen Golf Club, Markham, Ontario, Canada; Greywolf Golf Course, Panorama Resort, British Columbia, Canada; Osprey Valley Resort Golf Course, Caledon, Ontario, Canada; Fontana Golf Club, Oberwaltersdorf, Austria; Ansung Golf Club, South Korea; The Carrick on Loch Lomond, Scotland; and many more. Carrick claims he doesn’t have a favorite course – though people often ask him. He will concede that being the only Canadian to do a project in Scotland (The Carrick on Loch Lomond), “in the old country where golf originated,” was a unique honor. 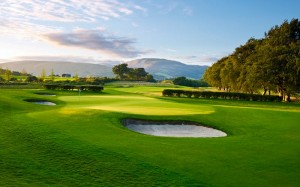 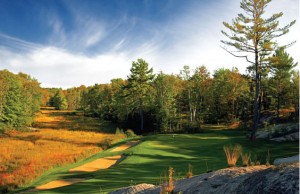