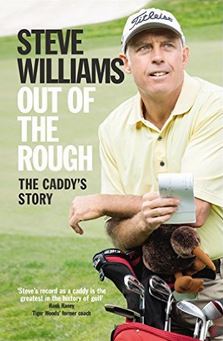 One of the most successful caddies of the modern era, having amassed 150 wins, Kiwi Steve Williams has worked with some of the golfing world’s best, including 13 years on the bag of Tiger Woods. Together, Woods and Williams won more than 80 tournaments – with 13 major championships among them.

In this candid reflection on his years caddying for Tiger Woods, Greg Norman, Raymond Floyd, Terry Gale, Ian Baker-Finch and Adam Scott, Williams shares the highs and lows of their careers, explains the critical role of a caddy and offers a rare insider’s view of the professional golfing world.

Steve Williams is a professional caddy with a career spanning 36 years. In that time he has amassed 150 wins, among them 13 major championships on the bag of Tiger Woods. Away from the golf course, Williams has a strong association with motor racing, winning two New Zealand titles in 2005 and 2010. He continues to race saloon and super saloon cars. In 2001, Williams and his wife, Kirsty, set up the Steve Williams Foundation. As well as assisting junior golf and motor racing throughout New Zealand, the foundation has a close relationship with Starship Hospital in Auckland, and a primary focus on children’s health.

Before Arnold, Jack and Tiger, there was Bobby. After winning the Grand Slam of... 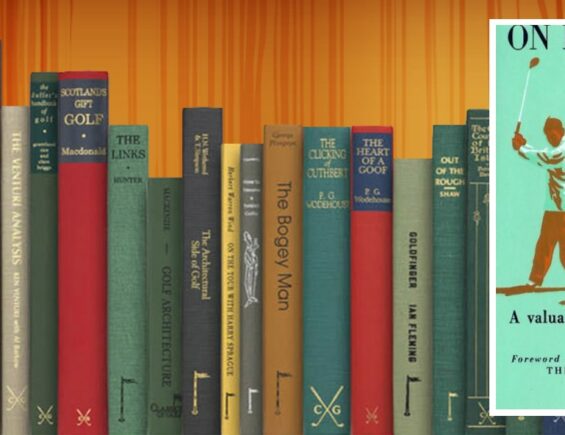