Ozo Golf Club – the first 18-hole golf course in Latvia. It is equipped with Rain Bird watering system and quality course maintenance by John Deere. The course is located in Riga – the capital of Latvia, only 8 km – 10 minutes drive from the downtown.

The course has 18 holes, with a total distance of 6400 meters from the back tees, and can surprise everyone with its variety. Denver (Colorado, USA) based designer Rob Swedberg has managed to implement the accents of his native Rocky Mountains, widely adapted the banks of the nearby Lake Kisezers, as well as formed 16 ponds and 50 sand bunkers in the course.
Other facilities include: a driving range, conveniently situated in front of the club house, as well as chipping and putting greens. 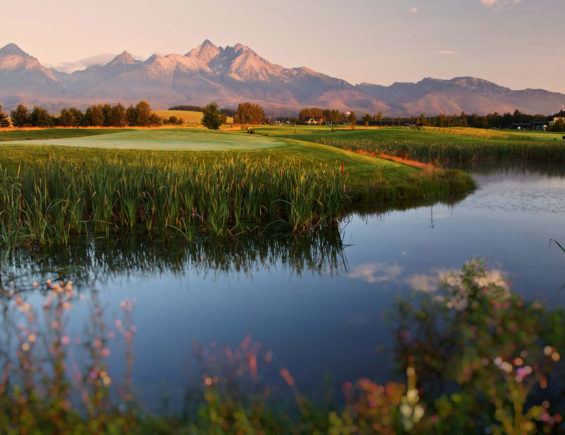 The High Tatra mountain range in central Europe is an extraordinary place: apart from...