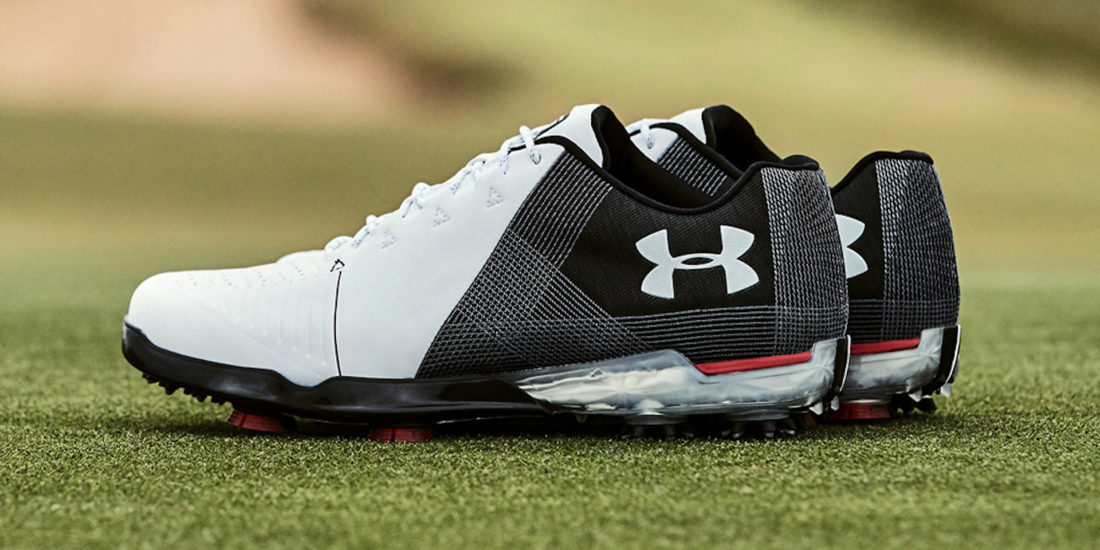 The shoe that is made to score (Shared from GolfPunk)

What does it mean to be MADE TO SCORE? Does it mean hitting the longest drives or making the most incredible shots with every swing? In truth, it’s in the way you approach the game; the obsession over what others dismiss as the little things.

And there is one golfer out there whose focus is unrivaled, who works backwards from the pin on every shot, painting a picture on the course before every round. With the most analytical mind on the course, a razor-sharp single-mindedness and a flair for the dramatic, he manages to be one of the most elite golfers in the world, and he always finds a way to score. This man, a multi-major championship winner, is Jordan Spieth. He is MADE TO SCORE. 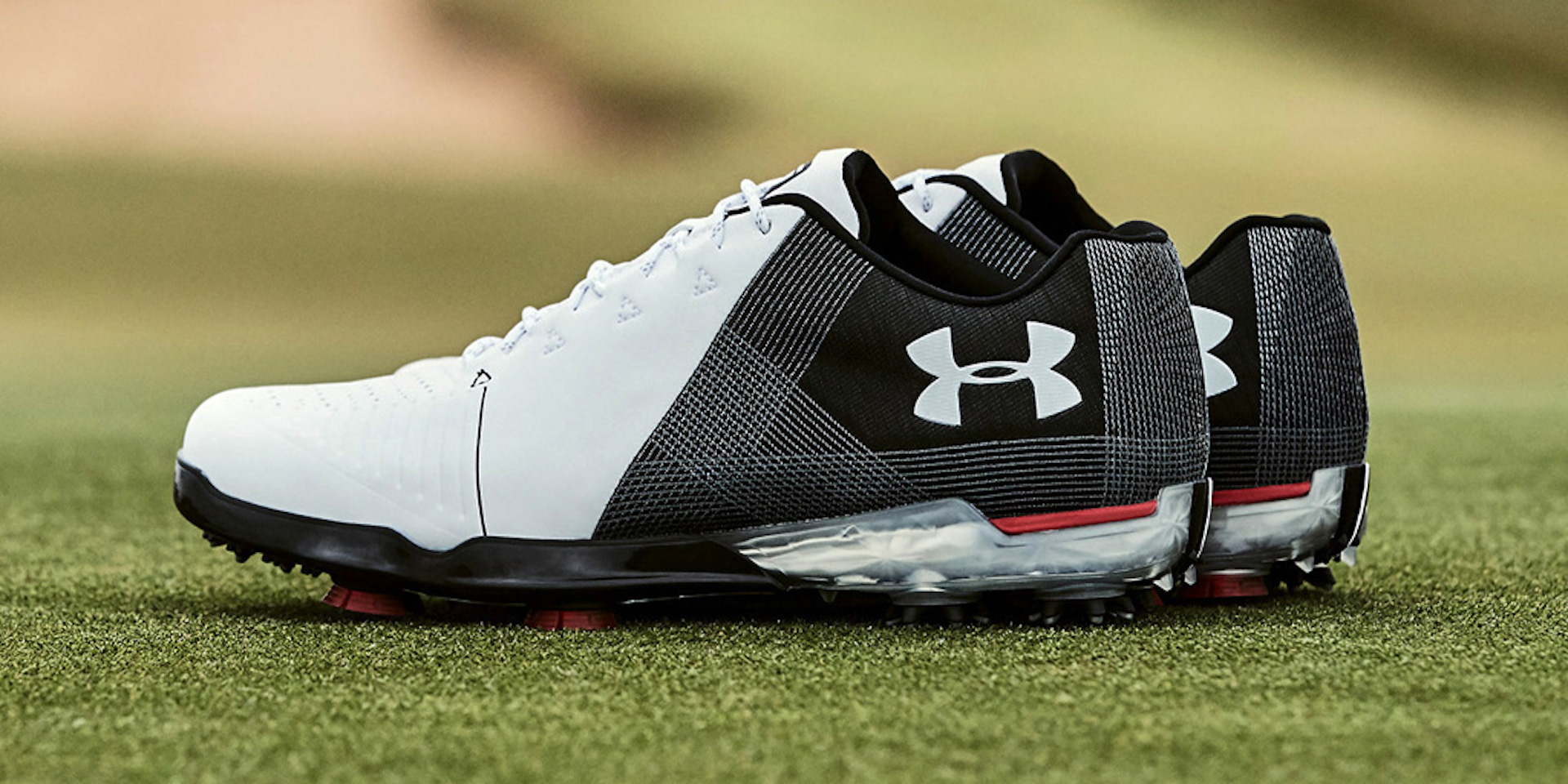 The attributes that make Jordan MADE TO SCORE are embodied in the latest golf shoe offering from Jordan and Under Armour, the Spieth 2. Embedded in every fibre of the Spieth 2 is Jordan’s maniacal focus, fierce intelligence, courage to fight and infinite creativity. A bold evolution of last year’s groundbreaking Spieth 1, the Spieth 2 was rigorously tested by Spieth himself and built to help him accomplish one main goal: to score. 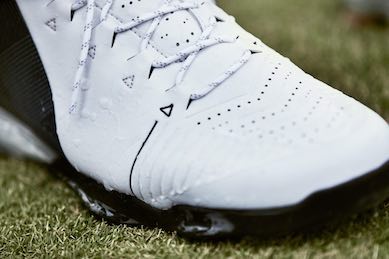 To celebrate the launch of the Spieth 2, Jordan and Under Armour are in Las Vegas to put the shoe under the lights – literally.

New technology in the Spieth 2 includes Gore-Tex waterproofing, which delivers total protection from the elements without sacrificing breathability. Derived from Under Armour’s rich history of material innovation, the Spieth 2 also features innovations including ultra-strong TPU fibres directly woven into the upper, resulting in structural support even lighter than the Spieth 1.

The Spieth 2 retails for £160 and hit for pre-sale this morning on UA.com  and will officially launch on February 2nd at Under Armour Brand Houses, UA.com and select retailers nationwide.

Shared from TrendyGolf Magazine Fresh on the site this week is the new collection...

Shared from TrendyGolf Magazine We at TrendyGolf are proud to introduce the new AMP CELL Fusion—a...