Western Gailes Golf Club, founded in 1897, is situated on the Ayrshire coast of Scotland where many of the finest Scottish golf links are located and is only 4 miles from Glasgow Prestwick International Airport. 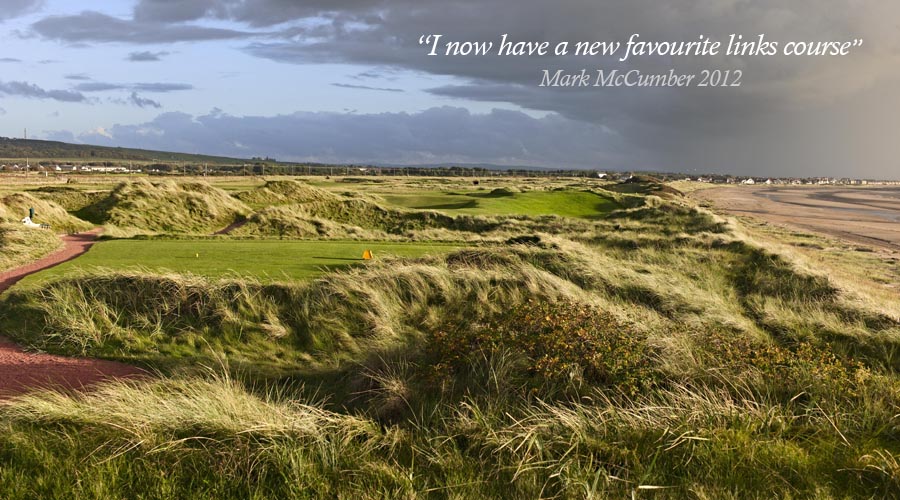 It is recognised as one of the finest and true links courses in Scotland measuring 6899 yards from the championship tees. The course has played host to the Curtis Cup, PGA Championship, Seniors and prestigious Scottish Amateur Championship. It is also one of the final qualifying courses when The Open is played at Turnberry or Royal Troon. 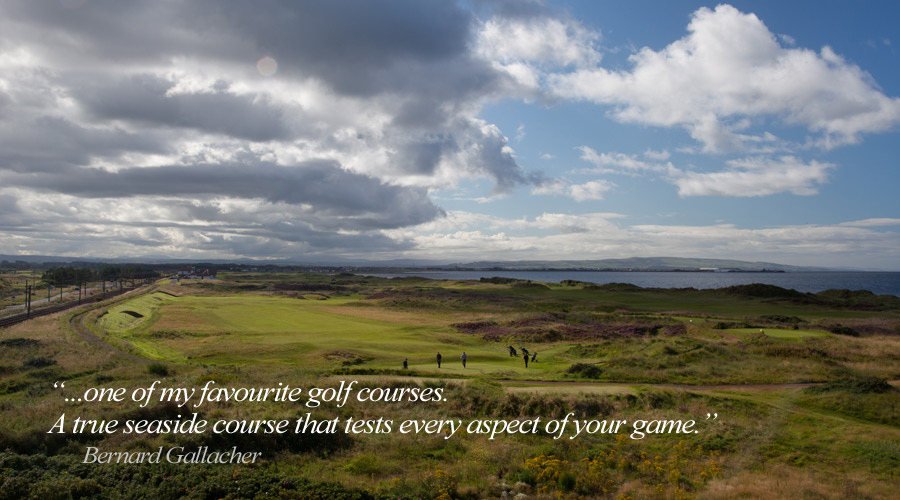 The clubhouse, with its view of the hills of Arran and the sharp outline of Ailsa Craig standing out from the shimmering sea, gives an instant picture of the delights Western provides and the comforts it affords to all who visit us. The reputation of Western Gailes as one of the game’s finest and more exacting courses has spread world wide, as evidenced by its numerous visitors from well furth of Scotland ‘s shores. In 1903 the great Harry Vardon won the first major championship at “Western” and in 1923 its attractions were being lauded by the then US Open Champion Gene Sarazen who played the course with three other outstanding professionals of the day. 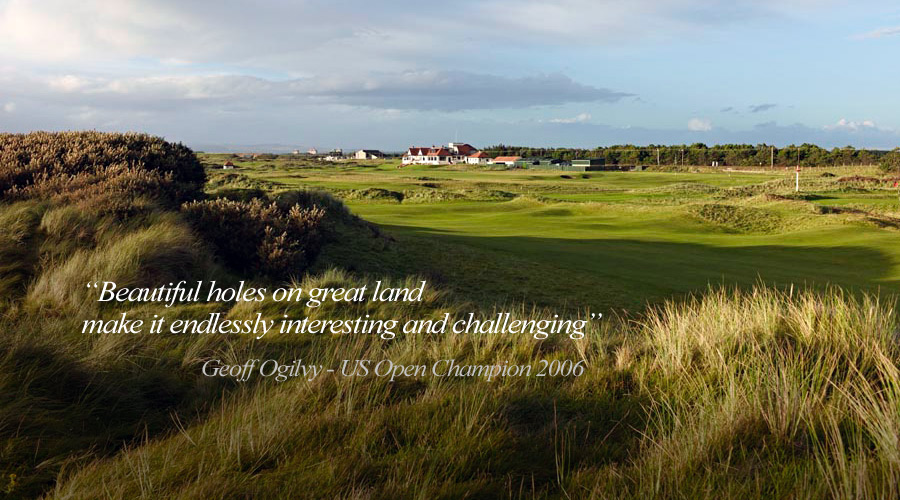 The setting is imposing being situated between the railway and the sea, a fact that accounts for both being very much in play as major features. It is special amongst seaside courses that are no more than two holes wide, in having its clubhouse in a more or less central position. The course, 6639 yards off the medal tees is, as the standard scratch score rating of 74 indicates, never other than an excellent test of true links golf. 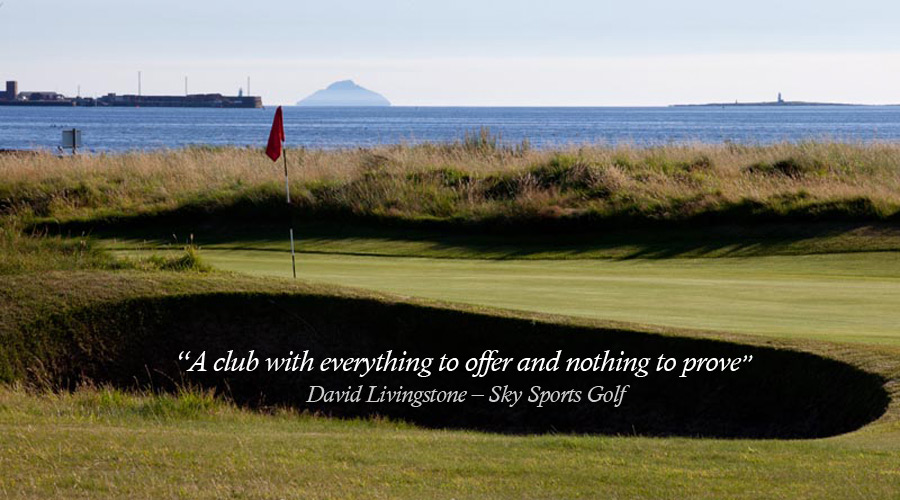 Any change in the strength or direction of the wind, that usually varies between south-westerly and north-westerly off the adjacent Firth of Clyde, provides new challenges that are compounded by the undulating terrain and finely contoured greens cleverly located and set in the folds of the surrounding sand dunes. 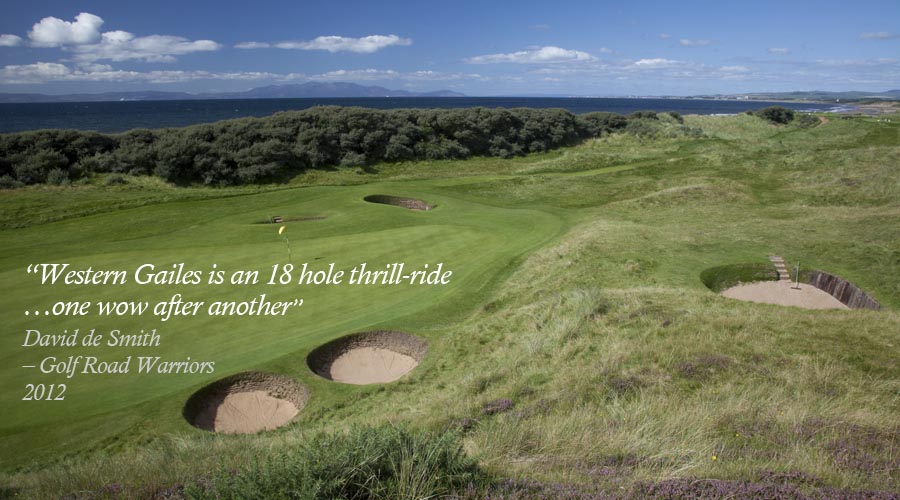 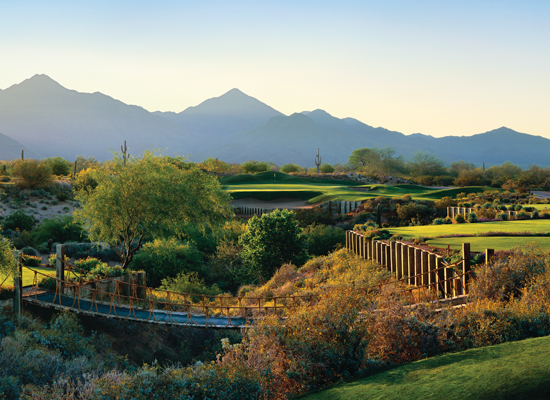 Los Naranjos Golf Club is located in the famous “Golf Valley” of Marbella and...