Hillside Golf Club is situated in Southport, the home of “England’s Golf Coast”. The course forms part of England’s finest stretch of coastal links, It lies almost side by side with the Royal Birkdale course, amid a stretch of sand hills, and the quality of the individual holes is such that golfers may find it difficult to separate the two. 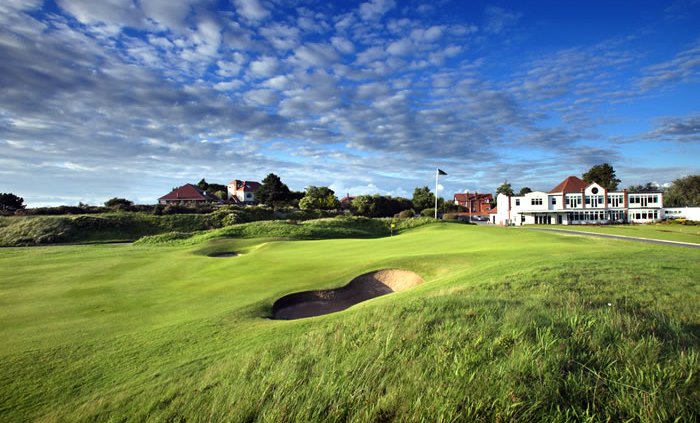 The Hillside Golf Club was formed in 1911, though its current course only dates back to the 1960’s when Fred Hawtree built nine new holes among giant sand hills acquired adjacent to the Royal Birkdale Golf Club. Typical of the links courses on the Northwest coastline, Hillside is open to the wind coming in from the Irish Sea and laid out in a truly stunning setting, the course is a true test for golfers of all handicaps.

The course is a mixture of both parkland and links, right from the very first tee you will be tested, as a wayward drive too far left will put your shot on to the railway line which runs between Liverpool and Southport. The layout starts inauspiciously along a railway line with most of the front nine played over gently rolling ground. The back nine, however, wanders through some of the largest dune formations in Lancashire and wins most of the positive reviews, despite a couple of the big dune holes disappointing. The best areas on the course are in the central hills around the turn, from the par three 7th through to the treacherous fallaway green on the par four 12th. 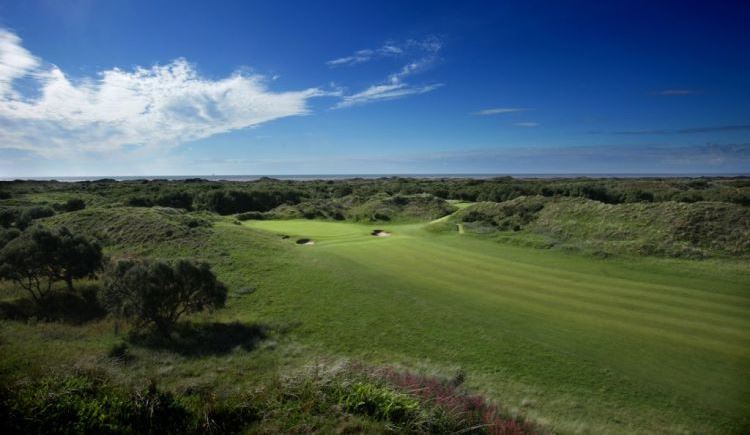 Played uphill into a sandy basin, the short 10th is a wonderful hole but the real star at Hillside is the 11th, a world-class par five that sweeps down through tall dunes then along a glorious ridge to a green guarded by an outrageously deep revetted bunker, Greg Norman once described the back nine holes as being the best back nine golfing holes in Europe. 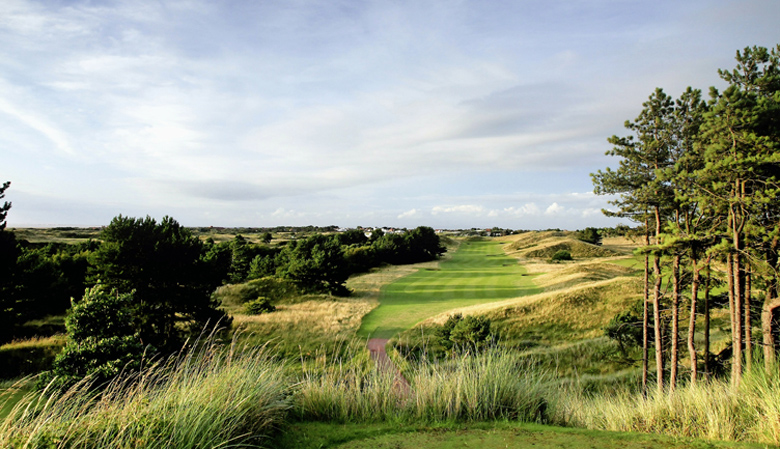 Once proudly described as eighteen mini-tortures, Hillside is a club that wears the difficulty of its course as a badge of honour, yet despite the relentlessness of its challenge, this is a links of surprising variety. Tough driving holes tend to have simpler approaches while the more open landing areas generally lead to the more severe greens. Donald Steele has recently reworked several holes here and repositioned a number of bunkers to ensure that the Hillside test remains as fierce as possible.

A round of golf at Hillside is a truly memorable experience and many visitors consider the course equal to anything the Open Championship venues have to offer. To sample links golf at its finest, ensure Hillside is on your schedule.

Designed by Arnaud Massy for the Pasha of Marrakech in the 20’s,  the Royal...

The golf course at the Legends Golf & Safari Resort in South Africa is...